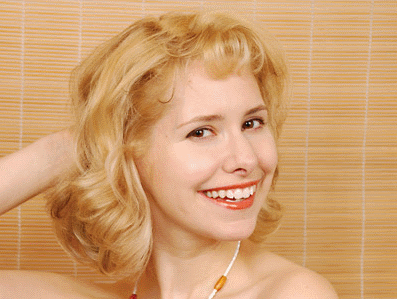 Born in London on April 13, 1982, Nellie McKay is a singer-songwriter and actress. A former standup comedian, this famous ukulele player has released a number of critically acclaimed albums and played Broadway in 2006’s The Threepenny Opera.

Nellie studied jazz voice at the Manhattan School of Music, and her many performances at New York City music venues attracted attention from record labels. In 2004, she signed with Columbia Records and released her first album, Get Away from Me.

Nellie’s music has been featured in films, documentaries and TV shows including NCIS, Grey’s Anatomy, Weeds, Mad Men, and more.