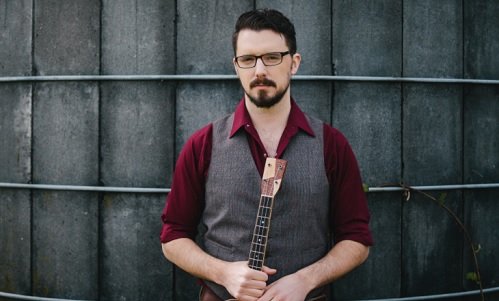 If you’re a fan of indie rock, then you’ve probably come across music written and/or performed by James Hill. Born in Canada in 1980, Hill began playing ukulele as a child and participated in the Langley Ukulele Ensemble for more than ten years.

Hill has released seven albums so far, with his 2015 album The Old Silo receiving a 2015 nomination for the Juno Award for Roots & Traditional Album of the Year (Solo). James is also famous for creating The Ukulele Way, which is a ukulele instruction method that combines its own social media platform with audio, video, and printed materials.