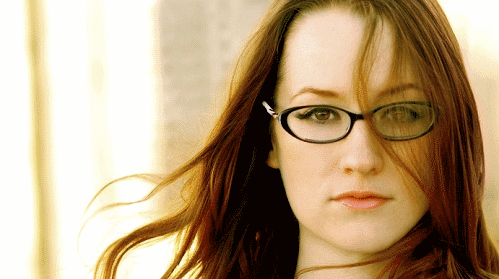 American singer and songwriter Ingrid Michaelson was born December 8, 1979, on Staten Island, New York. She released her first album Slow the Rain in 2005, and since then, she’s released six additional albums.

She began playing piano at age 4, training for three years at Manhattan’s Third Street Music School before progressing to the Jewish Community Center of Staten Island’s Dorothy Delson Kuhn Music Institute, where she worked with vocal coach Elizabeth McCullough through high school. She graduated from both Staten Island Technical High School and Binghamton University, receiving a degree in theatre.